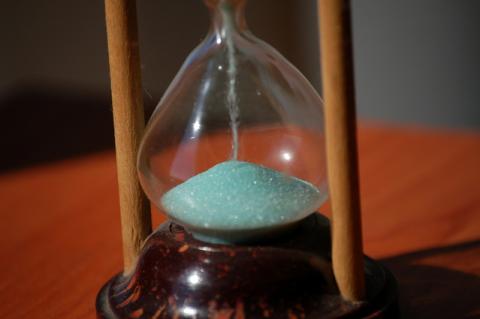 The speed at which the sample is drawn from the process and reaches the detector is critical.

It is known that in many cases the response time of the entire sensing system must be not more than a few seconds. The following add crucial seconds & should be avoided: