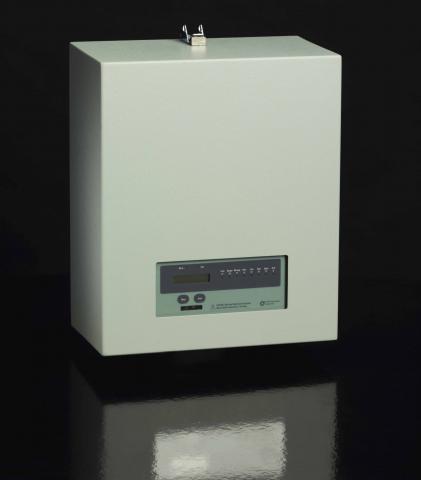 For the past couple weeks we discussed PPM monitoring in chemical processes; in both Carbon Beds and Oxidizers. This week let's look at a real life solvent recovery application:

Solvent Recovery - A global manufacturer of soy-based polymers uses a solvent recovery system to recover and re-use solvents from its manufacturing process. Two carbon beds are used, one bed to process the solvent-laden air while the other one is regenerating. A timer is used to make the switches between beds.

This however can be problematic. They felt the timer might be switching the beds too early or even too late, especially as the carbon beds began to age and become less adsorbent. Early switching means the process is operating at less than total efficiency and late switching results in breakthrough to the atmosphere resulting in penalties and fines. They wanted to accurately measure the saturation of the carbon beds and control the switching between beds in real-time.

They chose to install a SNR650 Flame Ionization Detector. Its industrial design monitors the hydrocarbon levels in real-time and reacts quickly to switch beds. The assembly is fully heated to prevent condensation and minimizes downtime due to clogging.