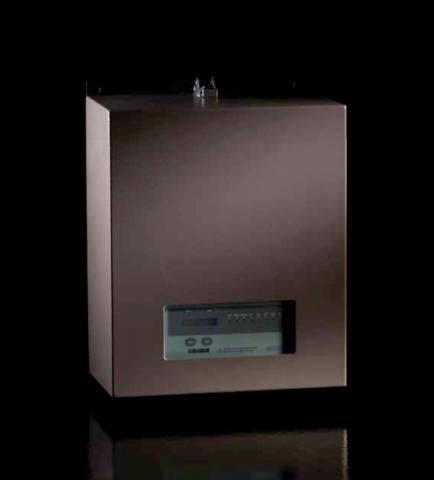 We've been shining the spotlight on our Flame Ionization Detector, the SNR650 FID, we've looked at its exceptional features and the benefits of using our FID over the others. This week let's discuss putting it to good use, in real life applications:

A global manufacturer uses a Solvent Recovery System to recover and re-use solvents from its manufacturing process. Two carbon beds are used, so that one bed can process the solvent-laden air while the other one is regenerating, a timer is employed to make the switches between them. They felt the timer might be switching the beds too early or too late especially as the carbon beds began to age and become less adsorbent. Early switching means the process is operating at less than total efficiency and late switching results in breakthrough to the atmosphere resulting in penalties and fines. They wanted to accurately measure the saturation of the carbon beds and control the switching between beds in real-time.

An industrial inorganic chemical manufacturer uses a Pressure Swing Adsorption System (PSA) to recover VOCs from their marine terminal storage, loading and process vent streams. The discharge/emissions from the PSA system must be continuously monitored to meet permit requirements.They needed a monitor that could measure in the low ppm range, be reliable and withstand the environmental conditions of the application. The wrong analyzer could cause shut down and the loss of time and revenue.

A specialty chemical company collects discharge from their resin manufacturing process and sends it to a wastewater collection pit. The atmosphere of the collection pit is continuously monitored with LFL infrared sensors for parts per million levels of certain solvents to confirm that the wastewater is safe to release.But their current sensor’s scale was too high to detect the low ppm levels they needed. So they wanted to replace them   with a more rugged product to read ppm levels.

A leading supplier of performance polymers was increasing the production capabilities of one of its four polymer process lines. The increase in production capabilities would come from the upgrade of several process heating sources such as heat exchangers, and dryers, as well enhancing the safety of these systems to accommodate increased production loads. The goal was to increase energy efficiencies and optimize productivity while reducing emissions, thus saving money.

The company planned to use a continuous Total Hydrocarbon (THC) monitor on their catalytic oxidizer to track their annual VOC emissions on an hourly basis. This would not only give them real‐time data of their annual emissions, but it also would help them understand their short term emission limits. This monitoring would give them a real indication of their emissions, giving them more flexibility in making changes to their process than calculations would have produced.