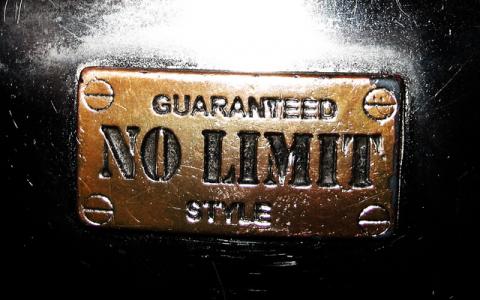 The authorities have determined that certain industrial processes can proceed at solvent vapor concentrations up to, but not exceeding, some percentage of the Lower Flammable Limit.

In general, there are two cases:

The fundamental requirements call for a minimum ventilation rate that is always maintained when the dryer is in operation. This minimum ventilation rate is calculated from a "worst case" analysis (maximum solvent load, maximum solvent flammability, maximum line speed) using a large margin of safety to allow for some error and variability in the actual process, as compared to the calculations.

Due to the large margin of safety, the true solvent concentration during normal operation can be far below the theoretical limit allowed. It is not uncommon to find that a dryer designed for 25% LFL at maximum solvent load actually operates at 5% or 10% LFL in many cases.

While this extra factor of safety may at first appear to be desirable, there are even more advantages, in both safety and economy, that can be obtained by looking at case #2. Reducing ventilation using a solvent vapor analyzer and control system.