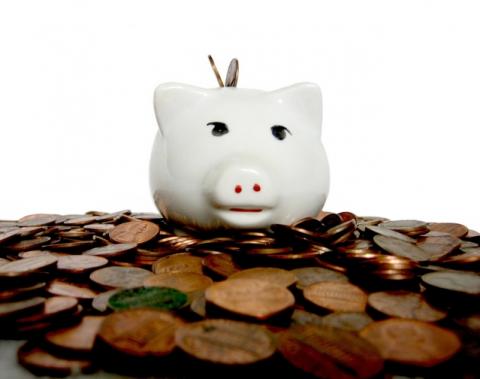 Moving and heating large amounts of air can be extremely expensive. Many manufacturing processes must use chemical solvents in the production of their products. As a result, hot air dryers are frequently used as a means of evaporating those solvents.

Most think the first approach to cost control is reducing ventilation air to the point which just assures complete drying at the desired production speed. However, this could lead to fire or explosion due to a dangerous build-up of flammable vapors, caused by insufficient ventilation. The following methods will produce better, safer results: